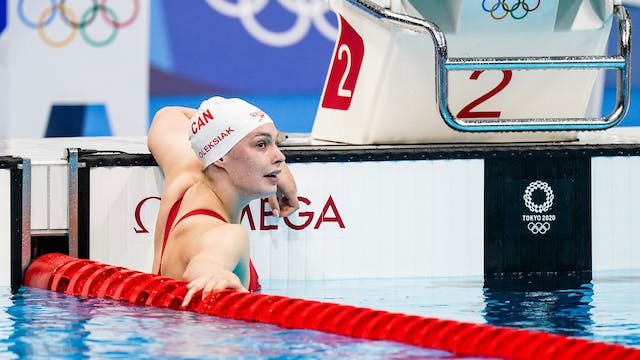 🏐Volleyball: Both Canadian women’s beach volleyball teams have advanced to tomorrow’s quarter-finals. Heather Bansley and Brandie Wilkerson will play Latvia at 8 a.m. ET, while the still-undefeated duo of Melissa Humana-Paredes and Sarah Pavan play Australia at 9 a.m. ET. A win for both (fingers crossed) means they’ll face each other in the semis.

🏀Basketball: After going 1-2 in group play, Canada’s women’s basketball team is out of the Olympics. A disappointing showing for the fourth-ranked team in the world.