This Week in Sports - Canada 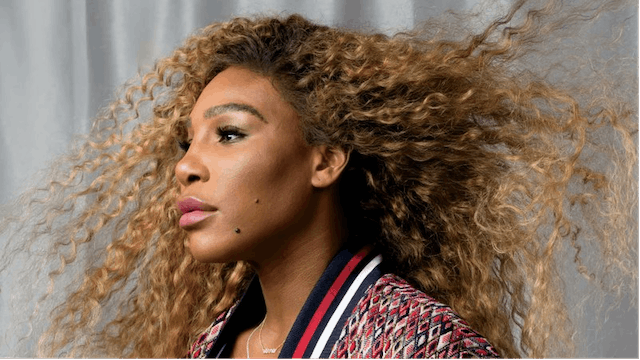 🎾Tennis: While Serena Williams may not have won that elusive 24th major this year, she more than made up for it off the court. The tennis superstar made the annual “Most Productive” list by Fast Company, which also included NASCAR’s Bubba Wallace.

🎾More tennis: Things just keep getting better for Leylah Annie Fernandez. After qualifying for her first Grand Slam at the Australian Open in January, then making it to the second round of the U.S. Open and the third round of the French Open, Tennis Canada announced the teenage phenom and Milos Raonic (pronounced RAU-NITCH) as their Players of the Year.

🏒Hockey: The World Juniors start on Christmas Day in Edmonton, and while we’re pretty pumped to cheer for Team Canada, we’re saving a little room in our GISTer hearts for Team USA, too. We know, we know — but Team USA is about to make herstory.