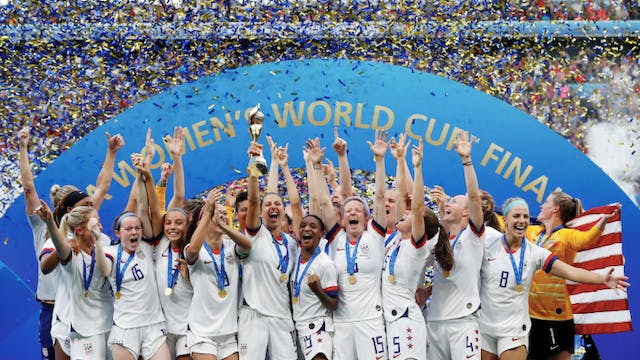 Most importantly, 2019 and 2020 have provided us with MAJOR moments when it comes to fighting for gender equity in sports.

That’s #thegist of the incredible 14 months women in sports have had. We keep on breaking barriers, smashing ceilings, and doing our absolute best to level the playing field. And if the beginning of 2020 is any indication of the progress that will be made for the remainder of the year, we are in for an absolute treat.