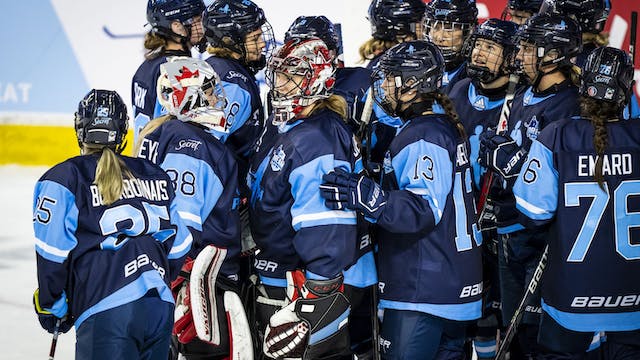 🏒PWHPA: To no one’s shock and everyone’s awe, Montreal-based Team Bauer won the inaugural, showcase-ending, all-Canadian Secret Cup after a dominating run during the PWHPA’s final Dream Gap Tour stop of the season. Bauer beat Toronto-based Team Sonnet 4–2...is that a bad omen for Leafs fans?

⚾️Baseball: While the Toronto Blue Jays’ fourth-place standing in the American League (AL) East may not sound great, and their awful 6–5 loss yesterday to Cleveland doesn’t help, we promise things are actually looking up for our boys in blue.