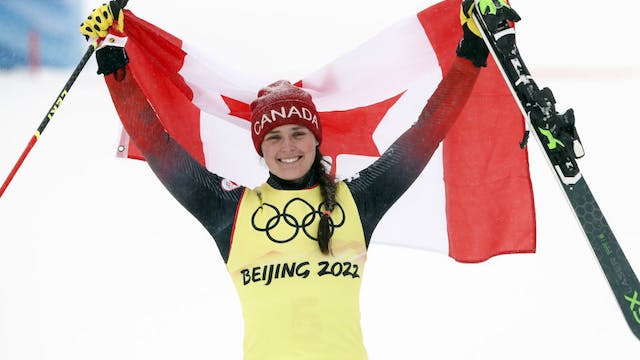 🎿 Freestyle skiing: Marielle Thompson won silver in this morning’s women’s ski cross, gaining Canada’s 20th medal of the Games. Her second career Olympic medal (the first a gold in Sochi 2014), Thompson battled back from a second ACL tear to regain a spot on the podium. A true fighter.

🥌 Curling: Team Gushue will face the U.S. in tomorrow’s 1:05 a.m. ET bronze medal game, after falling 5–3 to Sweden in the semifinals. Will Canada’s first gold medalist in men’s curling be able to land another podium finish?