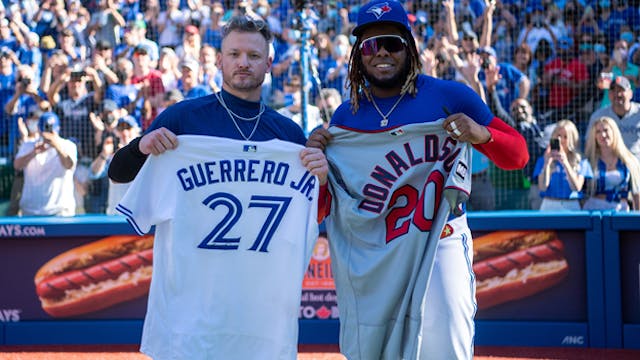 🏈Football: Kristie Elliott became the first Canadian woman to play and score in an NCAA football game on Saturday. The kicker — who had never watched a football game before taking up the sport in 2019 — scored two extra points in Simon Fraser University’s loss.

🏉Rugby 7s: The first half of a very short World Rugby Sevens Series took place in Vancouver this weekend, and Team Canada looked pretty solid. The women’s team placed third behind the U.S. and U.K., and the men lost in the quarter-final. They’ll try for better results in the second leg, which starts Saturday in Edmonton.