May 10, 2021
The GIST: After another weekend of nail-biting, heart-pounding action on both sides of the Atlantic, it’s no wonder why stars like the NHL’s Alexander Ovechkin are investing in women’s soccer.
Sports NewsSoccer 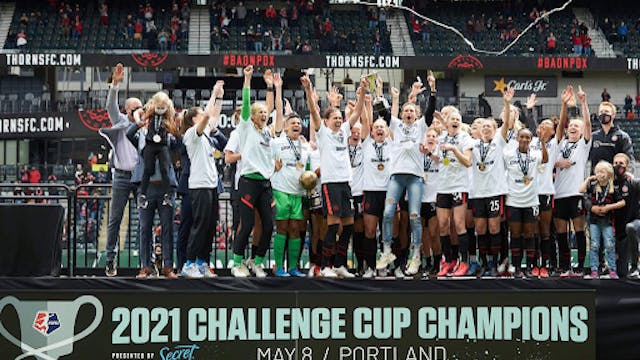 Chelsea is now halfway to a rare quadruple win: winning the WSL and Continental League Cup (Conti Cup) already, having qualified for the FA Cup, and waiting to play in the Champions League final against Barcelona on Sunday. Domination.