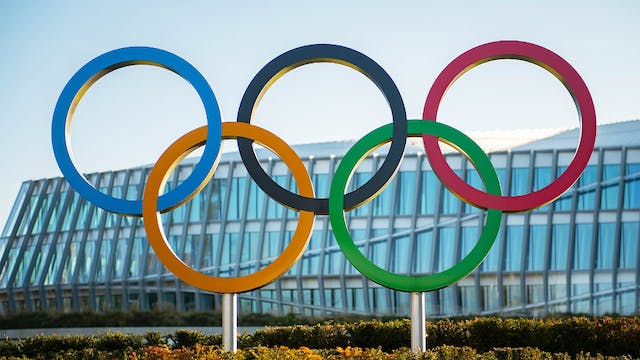 The GIST: We weren’t happy when we learned that Russian hackers are actively sabotaging the Presidential election. And get this: word is they’re going after the 2020 Olympics, too. GTFO.

What happened?: Earlier this week, U.K. security officials broke the news that Russia’s military intelligence service, GRU (how fitting), had been planning cyber attacks on the organizers and sponsors of the Tokyo 2020 Summer Olympics. Reminder: Russia is banned from all major international sporting events until 2023 due to widespread doping offenses.

What happens now?: Six Russian military officers have been charged by the FBI for their involvement in the PyeongChang attacks, which were said to have been done in retaliation of the doping ban and to further Russia’s geopolitical standing. We’re not sure sabotaging the beloved Olympics is gaining you any brownie points, Russia.