There’s no crying in baseball! 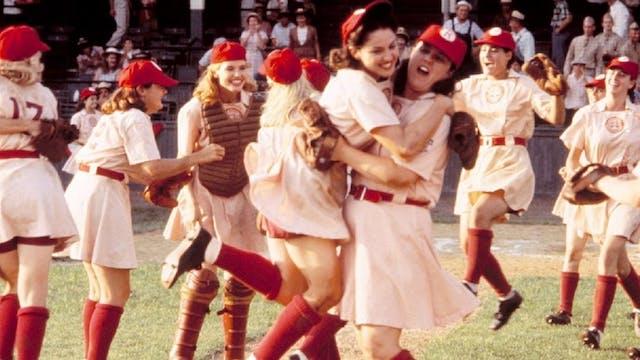 The GIST: If you can believe it, the 2020 Major League Baseball (MLB) season was supposed to start today, but due to the COVID-19 pandemic, the season has been postponed until mid-May at the earliest. Sad. So to fill your baseball void, we’re here to give a brief GISTory lesson on women in baseball. Hell yeah, baby.

The 1800s: It may come as a shock, but organized women’s baseball first got its roots all the way back in 1866 when Vassar College formed two teams. Many other colleges followed suit, but due to backlash from the public saying that playing baseball was “unladylike,” these teams were shut down within a handful of years. *rolls eyes*

The 1900s: Let’s fast forward to WWII. With many men away at war, there was space for women to thrive in traditionally male-dominated fields, including — you guessed it — sports. If you’ve watched the classic 1992 film A League of Their Own (and if you haven’t, add it to your isolation watch-list) you’re probably familiar with the All-American Girls Professional Baseball League (AAGPBL) which was founded in 1943.

The 2000s: Although softball is the most popular bat and ball sport for women in North America and there’s no pro baseball league, the women who preceded us paved the way so that we can play, coach and talk about America’s pastime. Some women we bow down to today are: