For the love of money 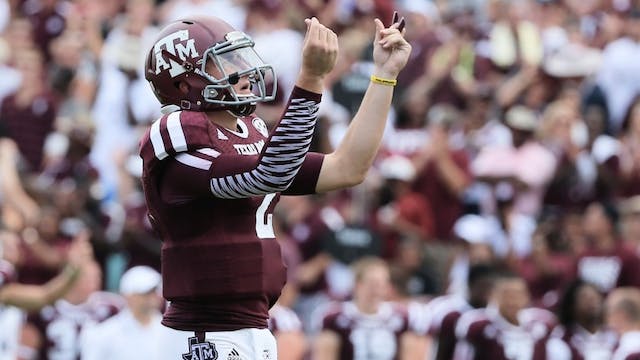 The GIST: After decades of saying “no,” the NCAA will finally allow athletes to make money from third-party endorsements, starting at the beginning of the 2021–22 academic year at the latest. Turns out, mo’ money, not really mo’ problems.

No way! Why now?: Yes way. And it’s been a long time coming. The NCAA really started feeling the heat in September when California signed the Fair Pay to Play Act — an act that not only received a lot of public support but also kudos from athletes like LeBron James.

Got it. So what does it really mean?: Though the ruling still needs to be officially voted in (yes another vote), the idea is that organizations big and small can hire a college athlete to promote their business. That means your local watering hole could pay for a star soccer player to come and sign autographs, or, if a player is popular enough, they might even be featured in national commercials. Fabulous!

So this is good news?: We think so. Colleges, universities and the NCAA itself have earned billions of dollars every year off college sports. However, until now, the actual product — aka the athletes who have been putting everything on the line — have received nothing, nada, zilch.

Any other money news?: Actually, yes. While the Los Angeles Lakers returned a $4.6M loan and NFL Commissioner Roger Goodell volunteered to make his salary $0, the Canadian Football League (CFL) is asking for up to $150M from the federal government to help cope with the shutdown and to avoid becoming the next league to go under due to COVID-19. Yeesh.