August 27, 2020
After a v. successful return-to-play tournament in July, the NWSL is coming back, baby.
Sports NewsSoccer 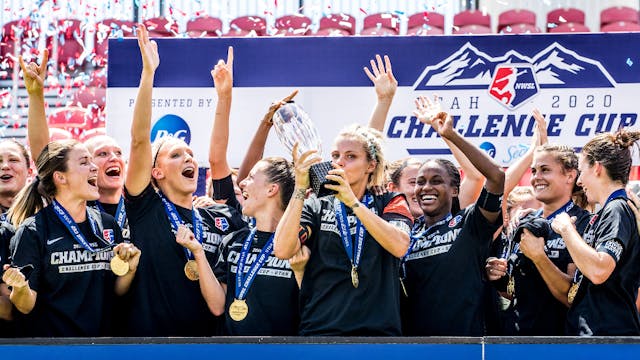 The GIST: After a v. successful return-to-play tournament in July, the NWSL is coming back, baby.

What’s going on?: After initially saying that the Challenge Cup would stand in for the regular season, the NWSL has changed its mind and decided to give us more soccer with the NWSL Fall Series.

What made them come back?: The decision to return to the pitch is largely based on the success of the Challenge Cup. Over the summer, the league saw massive increases in TV revenue and their fanbase, and they received huge props for keeping players, staff and their families safe in the OG bubble environment in Utah.