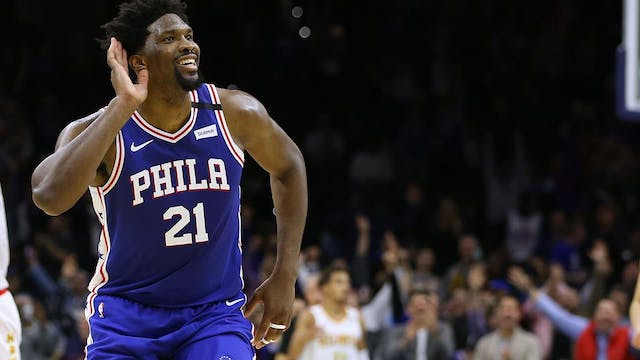 The GIST: During wars and recessions, the sports industry usually remains pretty status quo. Turns out the only thing that’s bad for sports business is a global pandemic. Who woulda thought?

How are the leagues dealing with it?: They’re doing their best. The NHL decided to cut front office staff salaries by 25% starting on April 1st in order to prevent layoffs. Not an easy decision, but it’s definitely the lesser of two evils. The league is preparing to lose anywhere from $500 million to $1 billion when this is all said and done.

And the teams?: Sadly, NBA and NHL teams are also starting layoffs as the seasons suspensions wane on. Groupe CH, who own the Montreal Canadiens, cut 60% of their staff temporarily, but have pledged $6 million for a staff assistance fund. And on Monday, Harris Blitzer Sports and Entertainment (HBSE), the organization that owns the New Jersey Devils and Philadelphia 76ers, also said they’d be requiring employees making over $50,000 to take up to a 20% pay reduction.

So how will the seasons look when sports start again?: Because we’re still waiting to see how this pandemic will pan out, we don’t really know. However, rumor has it the NHL has reached out to teams about ice availability in August, meaning we could see late summer playoffs (weird, right?). They’re hoping to make a call on the season around April 6th and they’ll also have to reschedule the draft, which they just postponed yesterday.