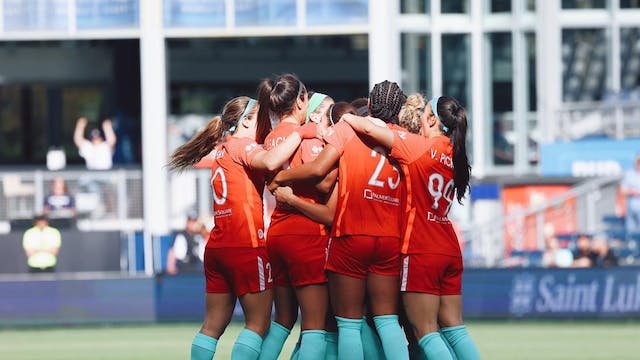 The GIST: Forget spring, championship season has sprung in the soccer world, with domestic and international playoff competition about to reach full bloom. Time to give ’em their flowers.

NWSL: The May 4th Challenge Cup semifinals (which, yes, take place after the regular season starts on Friday) are officially set and will feature two of CanWNT’s finest, with Quinn leading the OL Reign and Desiree Scott leading the Kansas City Current. The North Carolina Courage and Washington Spirit round out the rest of the field.