June 08, 2021
The GIST: Highlighted by the trailblazing Taya Currie, it was another busy weekend in Canadian hockey.
Sports NewsHockey 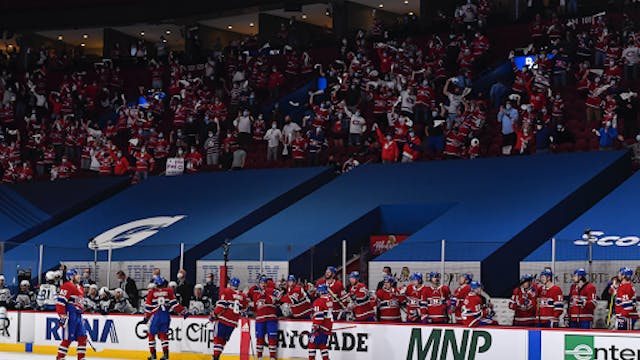 NHL: After the Montreal Canadiens’ tough slog through the first round, they seem to be sailing through the second. They beat the Winnipeg Jets 5–1 in last night’s Game 3, marking their sixth straight win. The Price is right.

World Hockey Championships: Team Canada wins again. After a 2019 silver medal, a 2020 tournament cancellation, and a rusty start to this year’s event (where they only just squeaked out of the group round), Team Canada beat reigning champ Finland 3–2 in overtime in yesterday’s final. Feels good to be great.