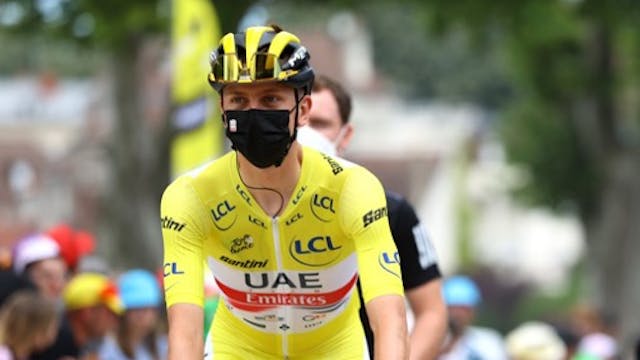 The GIST: Break out your sourdough starter and queue up Tiger King because COVID-19 is once again wreaking havoc on the sports world, specifically two major global events: the women’s Euro and the Tour de France.

Impact abroad: In soccer, Dutch superstar Vivianne Miedema missed Wednesday’s narrow 3–2 win over Portugal after testing positive on Tuesday. And she might still be out for Sunday’s battle with Switzerland, a match that could decide which two Group C squads advance to the quarter-finals.

Impact in North America: Sadly, the problems on the pitch aren’t limited to action across the pond. Today’s Angel City FC vs. North Carolina Courage game was postponed to September due to COVID-19 protocols, a move that further exacerbates the NWSL’s already fraught condensed scheduling issues. One thing after another.