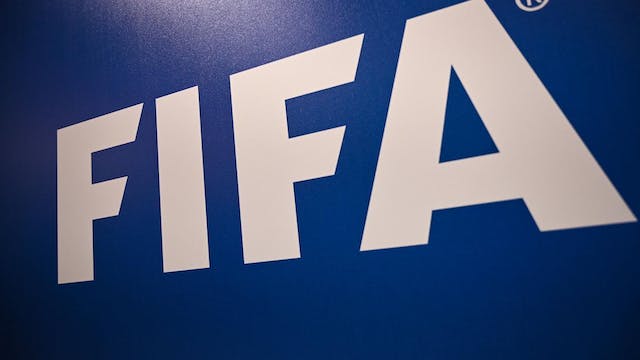 The GIST: FIFA is looking to appeal to the kids. World soccer’s governing body partnered with online gaming platform Roblox on Wednesday to launch FIFA World, a digital gathering space in the metaverse centered around November’s men’s World Cup and July’s women’s equivalent.

The company: Roblox is an online platform and storefront where users play games made by other developers or program games themselves. All of Roblox’s 20 million-plus games are created by users, and it currently boasts more than 200 million active monthly users.

The details: The FIFA World digital fan zone will be free to access and feature content from national teams participating at both World Cups, as well as footage from the FIFA+ library.

Zooming out: Partnering with Roblox marks an intentional effort from FIFA to tailor the world’s most popular sport to a younger audience. The soccer body is borrowing tactics from its counterparts — the NFL and NBA, for example, have used gaming to target Gen Z, a generation notably disinterested in sports.