November 05, 2020
Will NHL, NBA seasons happen? and what will they look like?
Sports NewsBasketballHockey 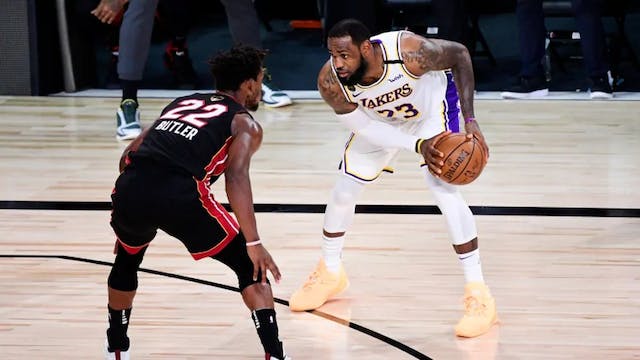 The GIST: Much like the road to 270 electoral votes, the journey to the new NBA and NHL seasons is all over the place.

How so?: Let’s start with the NBA. Originally, they wanted to wait to begin the season until fans could attend games (imagine!), then they teased us with a Christmas Day tipoff, and last week they floated an MLK Day start date. Now it looks like they’re back to December. Just as Taylor predicted.

And the NHL?: They’ve flip-flopped, too. Initially aiming for December 1st, it looks like a January 1st start date is the new goal — though the annual New Year's Day Winter Classic game has already been canceled. The season will have 48 games at a minimum, but it could go the full 82.