The GIST's Quick Hits - CAN 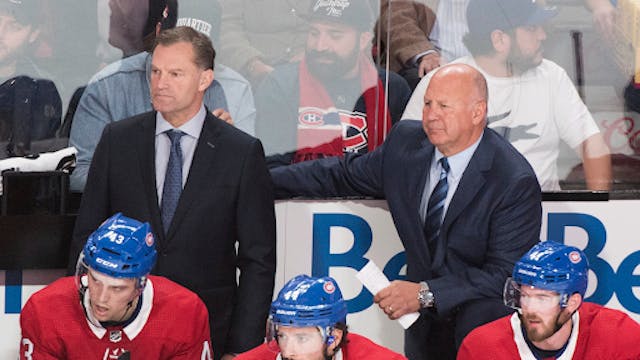 🏀NBA: Don’t call it a comeback...yet. After a miserable start to the season (we’re talking 2-8 in the first 10 games), the Toronto Raptors are sitting pretty in fifth place in the Eastern Conference. Sure, the East only has four of 15 teams with winning records, but hey, we’ll take it.