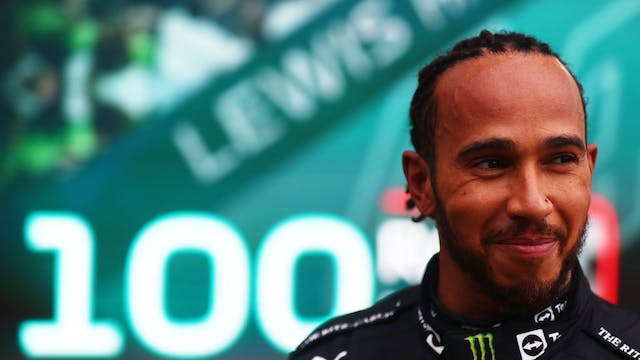 🏎F1: Yesterday, Lewis Hamilton became the first-ever F1 driver to win 100 races, following a dramatic ending to the Russian Grand Prix. After race leader Lando Norris spun out with a few laps to go, Hamilton sailed to his fifth win of the season, nearly a minute ahead of his biggest rival and runner up, Max Verstappen.

🏒NHL: Preseason hockey is back, and Toronto Maple Leafs fans are already planning the parade. With captain John Tavares back in the lineup and on the scoresheet, the Leafs beat the Montreal Canadiens 4–1 on Saturday night in their first game since the Habs ousted them from the playoffs. The Leafs will go for two in a row tonight at 7 p.m. ET.