For the first time in forever, there’s a very solid chance that Canadian teams could win both the NBA Championship and the Stanley Cup. Hey, stranger things have happened in 2020, right? 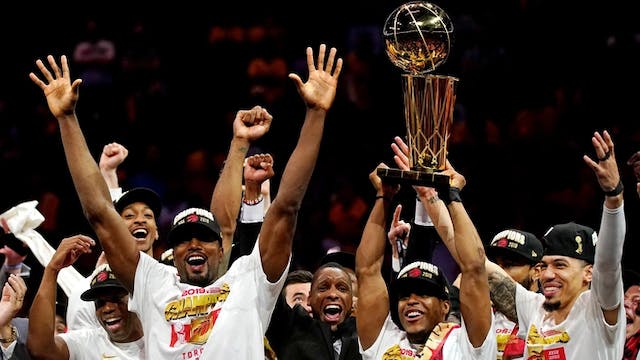 The GIST: For the first time in forever, there’s a very solid chance that Canadian teams could win both the NBA Championship and the Stanley Cup. Hey, stranger things have happened in 2020, right?

Tell me about the Raps: As the reigning champs, our Canadian sweethearts are high on many “favorites to win” lists. Heading into the seeding games, the Raps sit in second place in the Eastern Conference, which is extra impressive considering the injuries they dealt with during the regular season.

What about hockey?: Six of seven Canadian teams have made it to the Stanley Cup playoffs (better luck next year, Ottawa Senators!), showing the world that puck really is our game. And sure, the playoffs have been expanded this year to allow for more teams, but that doesn’t take away from the fact that these Canadian teams have earned their spots.