October 08, 2020
What's up in golf, tennis, and baseball this week?
Sports NewsTennisGolfBaseball 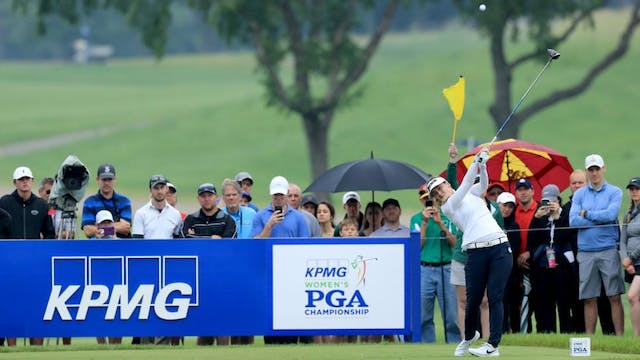 Golf: Can you believe it’s still major season? The KPMG Women’s PGA Championship, the LPGA’s third of four majors this year (normally they have five), tees off today. Usually scheduled for June, the tournament hasn’t been played in October since 1964, so organizers will have to get creative with fewer daylight hours.

Tennis: The French Open is down to the semifinals and the women’s draw is wonderfully lopsided. One semifinal will feature a top-tier matchup between World No. 6 Sofia Kenin and No. 11 Petra Kvitová, both former Grand Slam winners.

Baseball: The MLB’s best-of-five divisional series are still going strong. In the American League, the Houston Astros missed out on their chance to sweep the Oakland A’s last night, losing 9–7 to make the series 2-1, and the Tampa Bay Rays lead the New York Yankees 2-1.