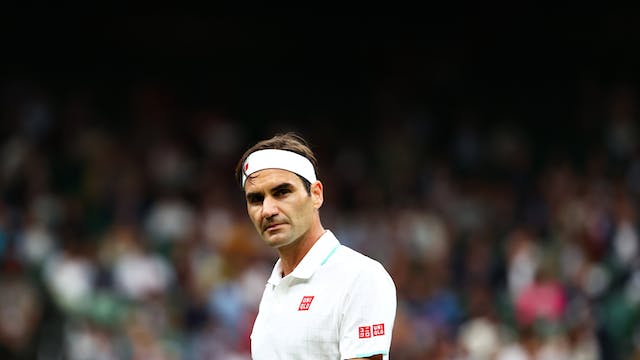 🎾Tennis: The U.S. Open starts in a couple of weeks, but Roger Federer won’t be there. The five-time champ announced yesterday that he’ll undergo his third knee surgery, and recovery will keep him out for “many months.” Fingers crossed for January’s Australian Open.

⛳️Golf: After 228 professional starts, LPGA veteran Ryann O’Toole finally has a title to her name. The 34-year-old American won her first tournament — the Women's Scottish Open — with a bogey-free final round.