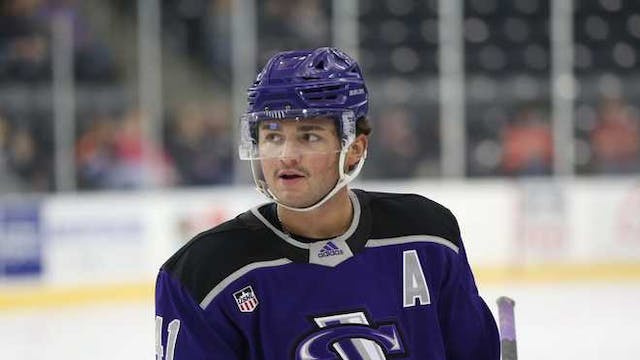 Content warning: This section includes mention of racism and antisemitism.

The GIST: It’s been zero days since men’s sports’ latest nonsense. So, you know the drill — here’s another WTF section, including an update on last week’s biggest rage-inspiring story. They truly don’t stop coming.

Mitchell Miller: Amid their best season start in franchise history, the Boston Bruins made the absurd decision to sign the defenseman to an entry level contract. Miller was drafted into the NHL in 2020, but his draft rights were relinquished after horrific allegations that he bullied and assaulted a Black disabled classmate for years…and never apologized until Friday’s (likely mandated) statement.

Kyrie Irving: One day after Nike suspended their partnership with the Brooklyn Nets star following his promotion of an antisemitic film, the team laid out six steps Irving will need to complete in order to return from his at least five-game suspension from the squad.