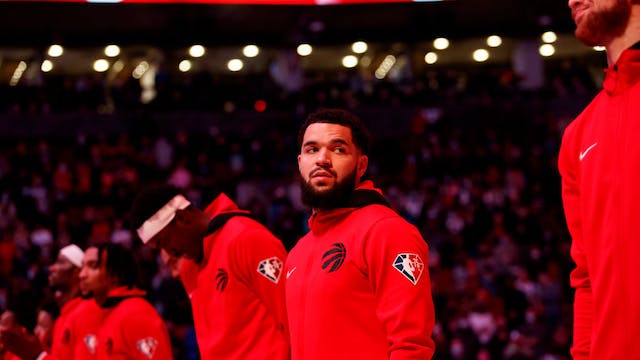 🏀NBA: As reported by The Athletic yesterday, unvaccinated NBAers will be unable to play in Toronto as of January 15th, due to Canada’s upcoming change in its COVID-19 entry requirements. TBH, fair.

🎾WTA: From down under to top of the world, Australia’s Ash Barty was named the WTA Player of the Year for the second time yesterday. Newcomer of the Year went to Toronto-born Emma Raducanu — how about that, eh? — who in September became the first British female Grand Slam singles champion in 44 years.

🎓🏀NCAA: No. 3 UConn women’s basketball star Paige Bueckers (pronounced BECK-ers) was carried off the court with a scary injury on Sunday, and the team announced yesterday that the reigning Player of the Year will miss six to eight weeks with a tibial plateau fracture. Ugh.