January 14, 2021
News from tennis, the NHL, and soccer.
Sports NewsTennisHockeySoccer 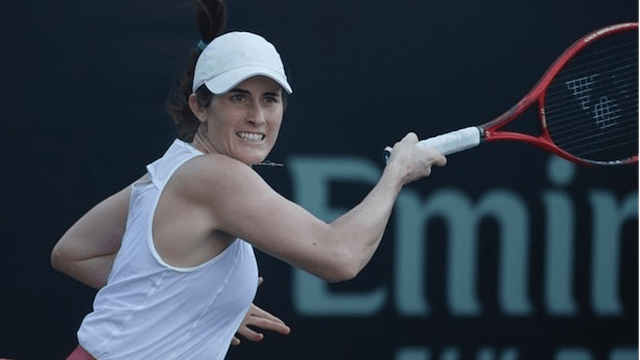 🏒NHL: Regardless of how desperately we missed hockey, it still feels like the new NHL season snuck up on us last night...especially with that 5:30 p.m. ET puck drop between the Pittsburgh Penguins and the Philadelphia Flyers. Sidney Crosby was back to his classic goal-scoring ways, but so were the Flyers, who won 6–3.

🎾Tennis: Thanks to three straight qualifying wins, 30-year-old Vancouverite Rebecca Marino qualified for the upcoming Australian Open yesterday, securing her first major appearance since 2013. Age is but a number.