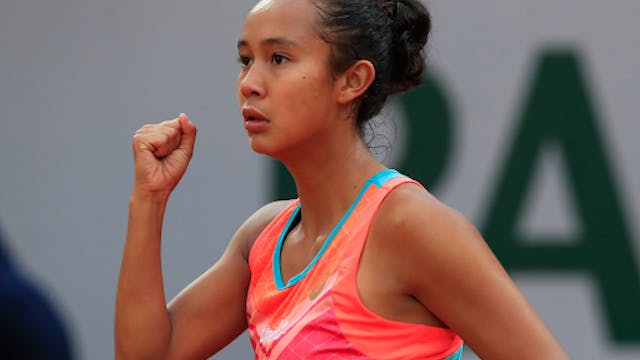 🎾Tennis: As excited as we were for the French Open to start, we’re not as psyched five days in. Naomi Osaka dropped out, Bianca Andreescu and Felix Auger-Aliasime lost their first round matches, and Leylah Annie Fernandez dropped her second round match yesterday.

⛳️Golf: Let’s hope things are better for our Canadians in this weekend’s U.S. Women’s Open. Brooke Henderson leads the pack of four Canucks looking to win the season’s second major. Get “the gist” on the tourney and then check out their tee times here.

🏒Hockey: Calgary has gotten a head start on its hot girl summer. Not only is the city hosting Team Canada’s women’s hockey Olympic training camp, but yesterday, it was announced as the host of August’s IIHF Women’s World Hockey Championships. Bring. It. On.