Bop to the top 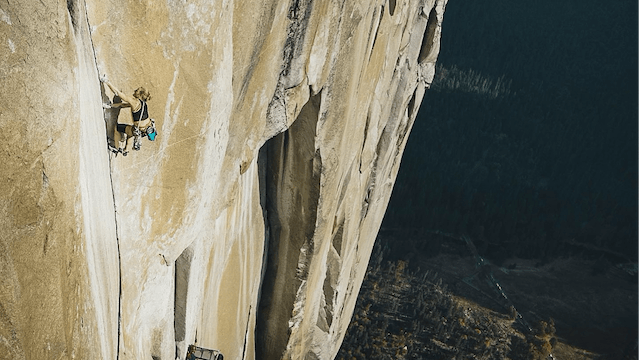 ⚽️Soccer: It’s Draft Day! With Racing Louisville FC joining the NWSL next season, the 2020 NWSL Expansion Draft is taking place today. This draft is a bit different from normal entry drafts in that the new team gets to build its roster by drafting players from other teams in the league.

🧗🏻‍♀️Climbing: Let’s end on a high...literally. Free-climber Emily Harrington made herstory last week when she became the first woman to free climb (without a protective harness) the Golden Gate route of El Capitan in a day. Emily climbed 3,000 feet in just over 21 hours to conquer El Cap, a rock formation in Yosemite National Park featured in the documentary Free Solo. High five!