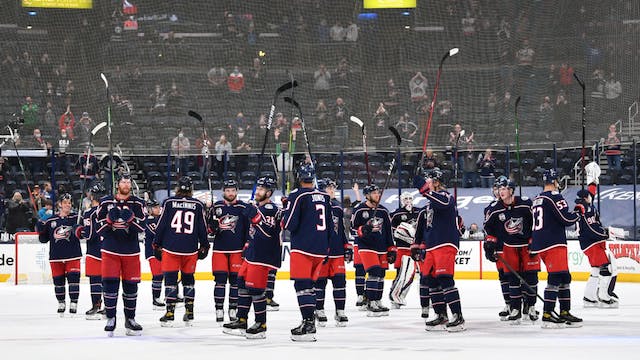 🏒Hockey: Hockey Canada has canceled the national women’s under-18 championship (which was set to start October 31st), the Canadian Tire Para Hockey Cup (the final para event before the Olympics) and the men’s World Junior A Challenge, all due to COVID-19 concerns. Meanwhile, no changes to the World Juniors, because, well, money.

🏀Basketball: After a poor showing at the Olympics, where the Canadian women’s basketball team didn’t make it past the group stage, head coach Lisa Thomaidis and Basketball Canada have mutually parted ways after nearly a decade. So long, coach!