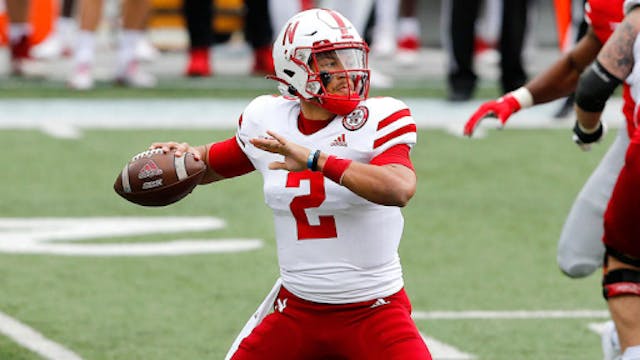 🏈Football: The new college football season began with its five-game “Week 0” opening weekend (check out our college football preview for more), and UCLA and Illinois, who defeated Hawaii and Nebraska, respectively, are the early winners. The rest of the 130 teams will be in action this weekend for Week 1.

⚾️Baseball: For the first time since 1959, a Michigan team won the Little League World Series (LLWS). Ohio loaded the bases in the final inning, but Michigan held on for the 5–1 win in yesterday’s final.

⚾️MLB: The police investigation into LA Dodgers pitcher Trevor Bauer’s alleged sexual assault of a California woman has been turned over to prosecutors, where LA’s district attorney will decide whether or not to move the case forward. In the meantime, the MLB has extended Bauer’s paid administrative leave, yet again, to Friday. Ugh.

🏎Racing: What felt like the longest F1 broadcast ever resulted in the shortest F1 race in history. After the start of yesterday’s Belgian Grand Prix was postponed for over four hours due to rain, the eventual race lasted just two laps before being called off for unsafe conditions, with Max Verstappen winning it all.