March 22, 2021
This week in tennis, the NBA, and skiing.
Sports NewsBasketballTennisSkiing 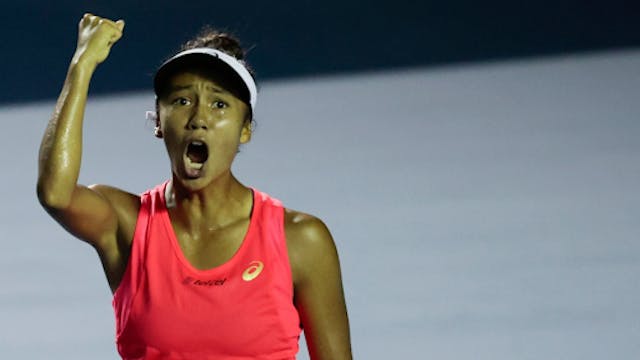 🏀NBA: March is not Nick Nurse’s month. Not only has the Toronto Raptors’ head coach had to watch his team lose eight straight (dating back to February 26th), but after an outburst directed towards an official in which he threw his face mask on Friday night, Nurse was fined $50k. Salt on the wound.