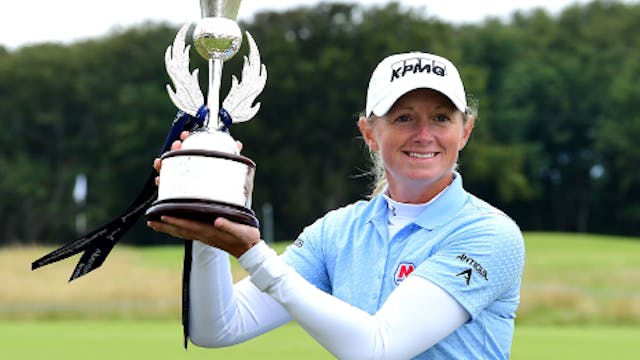 LPGA: Yesterday’s Ladies Scottish Open was decided by a four-way playoff (on brand for this overtime obsessed August) that saw new mom Stacy Lewis win her first LPGA tournament since giving birth to her daughter, Chesnee, in 2018. What a badass momma.

Tennis: Another player dropped out of the U.S. Open, and this one really broke our hearts. Last year’s winner, Bianca Andreescu, has pulled out of the Grand Slam, which starts August 31st, meaning that neither of the 2019 champs will be there to defend their title this year. Classic 2020.

WNBA: We’re coming up to the midway point of the WNBA season (yes, already!) so we’d like to make a bold prediction right now: a Western Conference team will win the WNBA Championship.