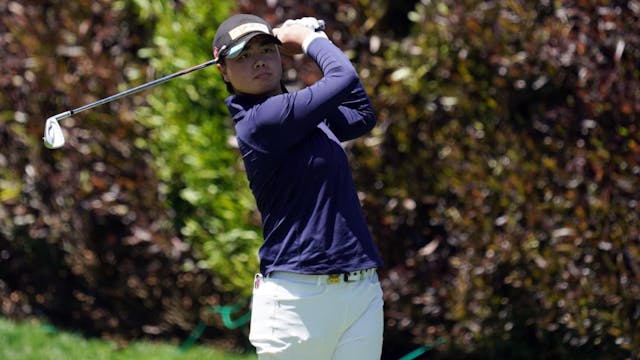 ⛳️Golf: With a 14-year-old ripping drives and a 17-year-old leading the first round, we definitely thought the U.S. Women’s Open winner was going to be a high schooler...but instead, it was Yuka Saso of the Philippines — at the ripe old age of 19 — who won it all in a three-hole playoff, tying for youngest champ in tournament history. The kids are alright.

🎾Tennis: There go the greats. Serena Williams lost her fourth round match at the French Open yesterday, and Roger Federer, who just came back from a knee injury, withdrew from his after a grueling third round, four-set winner on Saturday. We weren’t ready for goodbyes.

⚽️NWSL: The Orlando Pride celebrated the start of Pride Month by continuing their undefeated season yesterday, with a 1–1 draw against the Washington Spirit. The zero-to-hero Pride also continue to lead the rankings, after spending the last two seasons near the bottom. The whole league now gets a well-deserved break and will return to the pitch June 19th.