Check out these newly crowned champions from over the weekend

August 23, 2021
The GIST: It was a weekend of champions in the sports world. Break out the Wheaties.
Sports NewsHockeySoccerGolfGeneral 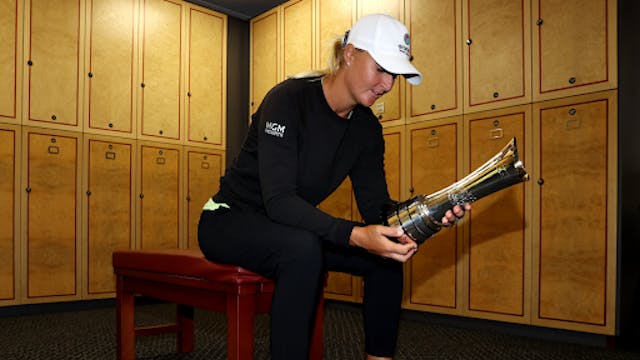 ⛳️Golf: The AIG Women’s Open — the final LPGA major of the season — was a thriller, and despite an early push from American Olympic gold medalist Nelly Korda, it was Sweden’s Anna Nordqvist who raised the cup.

🏃‍♀️Track: Sha’Carri Richardson’s return to the 100m global stage in this weekend’s Prefontaine Classic didn’t quite go as planned (she finished last in the final), but she assured us all — while using some colorful language — that she’s “not done.” In the meantime, Olympic gold medalist Elaine Thompson-Herah posted the second fastest 100m time ever.