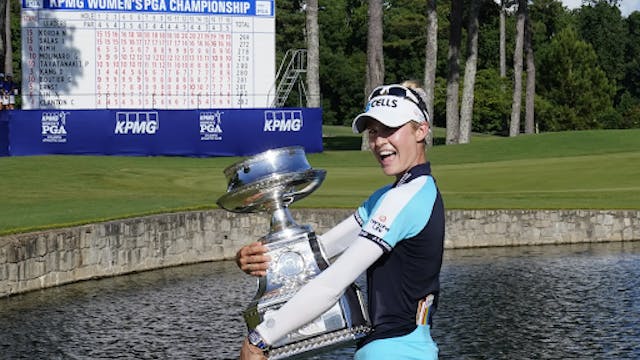 🏎Racing: The W Series kicked off on Saturday at the Red Bull Ring in Austria (check out our Special Edition newsletter for all the details) and Alice Powell of England took the season’s first win. A day later, Max Verstappen won F1’s Styrian Grand Prix.