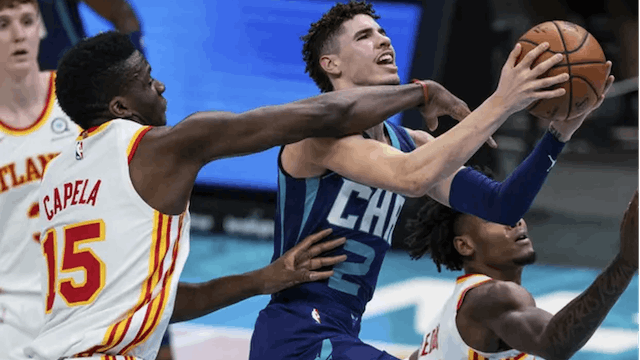 🏀NBA: As the youngest of the infamous Ball brothers, Charlotte Hornets’ LaMelo Ball has spent his life trying to keep up with the older guys. All that practice paid off on Saturday night when he became the youngest NBA player to ever score a triple-double. Not bad for just his 10th career game.

🏂Snowboarding: If this weekend’s FIS Snowboard World Cup Big Air competition is any indication of what February’s World Championships will be like, Canadians should be pumped. Olympic silver medalist Max Parrot won the event with a technically perfect showing, while Liam Brearley finished seventh.

⛸Figure skating: Kudos to Skate Canada for adapting to the new world of virtual *waves hands* everything. Over the weekend, they held the first half of their first ever Skate Canada Challenge, a completely virtual event which allowed skaters to participate via livestream from their empty home arenas. Check out the results here.

🏒Hockey: The Toronto Maple Leafs organization made herstory when they hired the first female equipment manager in North American men’s pro hockey for their AHL team, the Toronto Marlies. Love it!