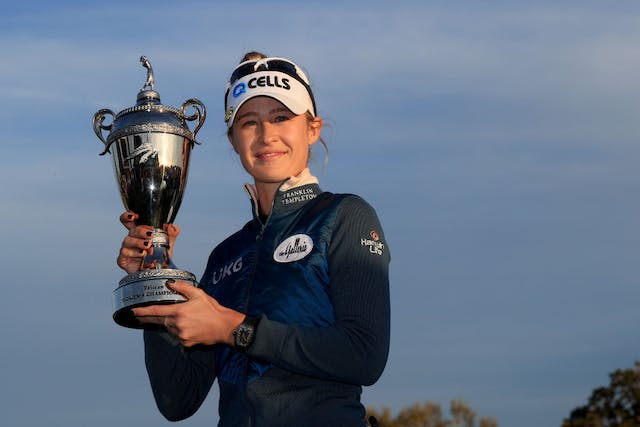 🏒Hockey: While some of the game’s best women were showing out here at home, Team Canada took their talents abroad, defeating world No. 3 Finland 5–1 yesterday to sweep the three-game exhibition series. Bust out those brooms.

⚽️Soccer: Paris Saint-Germain (PSG) Féminine forward Aminata Diallo is speaking out following a disturbing attack on her PSG teammate Kheira Hamraoui (pronounced AHM-row-wee) last week. ICYMI: Diallo was arrested in connection with the attack but was later released from police custody without charge.