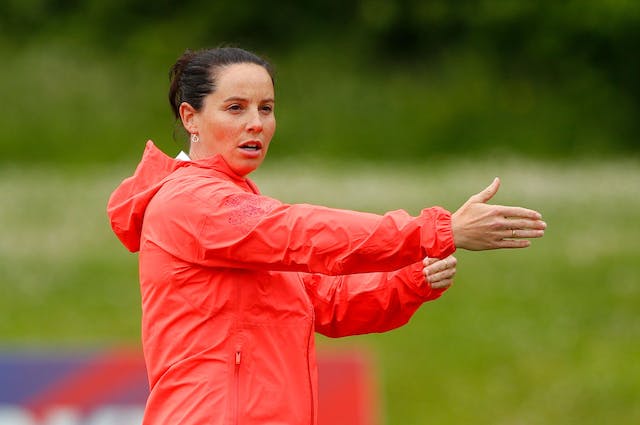 ⚽️NWSL: While we wait for a Canadian team, we’re claiming the Portland Thorns as The North’s unofficial squad. Christine Sinclair is the captain, former CanWNT goalkeeper Karina LeBlanc became their general manager last week and news broke yesterday that CanWNT defender Rhian Wilkinson will be hired as their new head coach. #SheTheNorth.

🏒NHL: More good news from the hockey world? Is that hope we feel? After being traded to the Vegas Golden Knights last week, center Jack Eichel is finally set to have disk replacement surgery — which his former team, the Buffalo Sabres, wouldn’t allow — on Friday and hopes to return to the ice in three months’ time.