It's all comin' back to me now

June 08, 2020
If you made plans for the summer (audacious move), cancel them now. With the NBA finally making their return-to-play Facebook official, our summer lineup is set.
Sports NewsBasketballHockeySoccerGolf 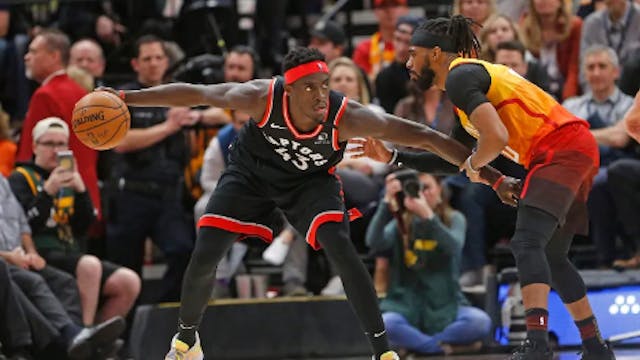 The GIST: If you made plans for the summer (audacious move), cancel them now. With the NBA finally making their return-to-play Facebook official, our summer lineup is set.

When will the NBA return?: Thanks to the NBA players association approving the NBA’s restart plan, Friday, July 31st is the magic date. The final schedule is still TBD, but 22 of the league’s 30 teams will take part in the restart.

Any WNBA news?: Rumor has it they’re hoping for a July 24th start date. The league has apparently proposed a shortened regular season with just 22 games (instead of 36), which would all likely take place in Florida (although Vegas is still an option).

What about the NHL?: They’re gunning for a late July or early August start date, and to help make that possible, the league is transitioning to Phase 2 of their Return To Play plan today. This phase will allow players to return to their home facility and take part in voluntary on- and off-ice practices in groups of up to six. A stride in the right direction.

What else can I watch this summer?: Lots of soccer. The NWSL’s month-long return-to-play tournament, the Challenge Cup, starts on June 27th in Salt Lake City, Utah. And players are praising their league for consulting with players who are also mothers to learn how to best accommodate their children while the teams live in nearby hotels. About it.