November 18, 2022
The Pro Volleyball Federation (PVF) launched in the U.S. yesterday, and will be the country’s third pro women’s league when play begins in 2024.
Sports BizVolleyball 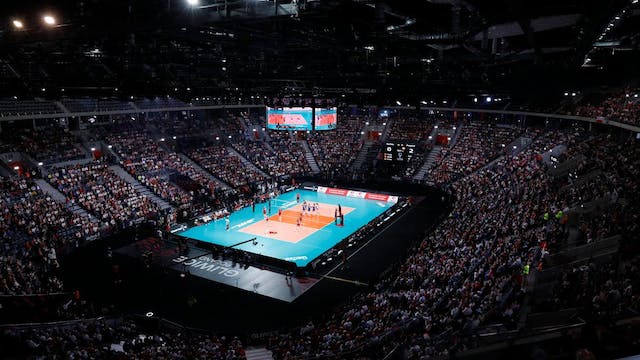 The GIST: Volleyball is officially the moment. The Pro Volleyball Federation (PVF) launched in the U.S. yesterday, and will be the country’s third pro women’s league when play begins in 2024.

The details: The PVF’s first season will feature eight to 10 teams in volleyball-loving markets across the country. Players will be paid between $60K and $100K in base salary (comparable to a WNBA rookie contract), in addition to receiving a cut of revenue.

The competition: The new league is up against Athletes Unlimited (AU) and League One Volleyball (LOVB) to build a fanbase, and both have serious backing. AU raised $30 million this year from the likes of ex-hockey pro Angela Ruggiero and NBA star Kevin Durant, while LOVB scored $16.75 million from investors like Durant and Billie Jean King.

Zooming out: Survey says volleyball may be America's next sporty cash cow after proving itself at the NCAA level and in volleyball-crazed Europe. It will be interesting to see if all three leagues can coexist, or if they will compete for one pool of talent, fans and revenue. As they say, three’s a crowd.