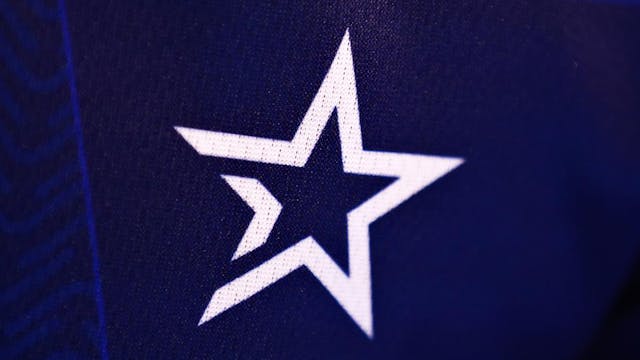 The GIST: Denny’s is grabbing the gaming controller. On Friday, the restaurant chain announced a partnership with Complexity Gaming — the Dallas Cowboys’ esports team — to promote gender equity in virtual sports. The move is also an attempt to couple the most important meal of the day with every brand’s favorite demographic, Gen Z.

The details: The parties have enlisted women gamers for four sponsored Twitch feeds in August and September. Denny’s will do “pancake drops” during streams, awarding viewers with prizes like delivery, discounts and merch.

The context: Denny’s is joining a larger push to create a more inclusive gaming space. EA Sports is adding women’s club teams to September’s FIFA 23 game and Xbox recently teamed up with the WNBA’s NY Liberty for a gaming-inspired court.

Zooming out: The breakfast chain is listening to younger consumers who want brands to champion equality. Plus, the generation has (mostly) swapped IRL sports for gaming: Kids aged 12 to 17 now prefer to spend time alone or online than with friends or family, and only 23% of Gen Z call themselves avid sports fans. Talk about a Grand Slam strategy. 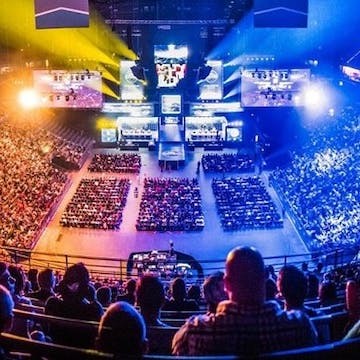