NIL: We are the champions 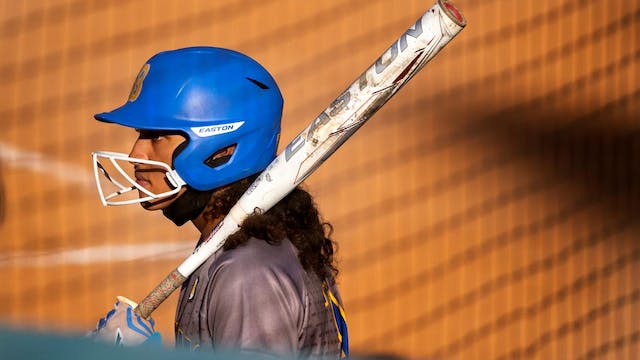 The GIST: Sportswear company Champion is getting in the name, image and likeness (NIL) game with a special guest — rapper Saweetie, the company’s first-ever “Global Culture Consultant.”

The details: The 12 athletes of the inaugural “Champion Circle” — including UCLA softball star Maya Brady and Ohio State hurdler Morgan Lewis — signed a two-year NIL deal with Champion. Each brand ambassador will also be mentored by sports, entertainment, media and marketing executives.

Zooming out: Female athletes continue to cash in on NIL, which is arguably providing a more balanced marketplace for athletes to turn earned promotion into profits. Champion’s campaign goes one step further — working with Saweetie maximizes these athletes’ exposure.