NIL: Adidas is all in 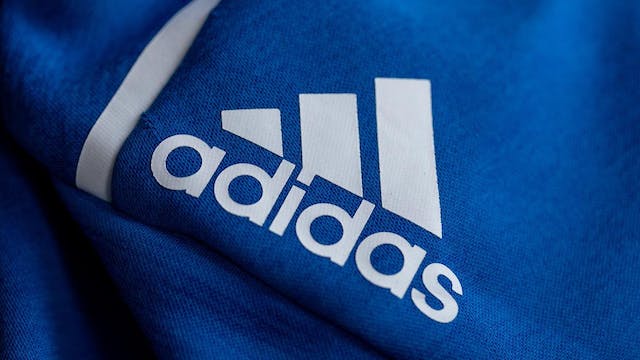 The GIST: Adidas made an unprecedented commitment to college athletes on Wednesday. The sportswear brand is offering name, image and likeness (NIL) deals to athletes at all 109 NCAA Division I schools it partners with — up to 50K athletes across 23 sports. Gives new meaning to the slogan “impossible is nothing.”

The details: Athletes who join the Adidas brand ambassador team will be paid per social media post and earn a percentage of the web and app sales they drive to the company.

Zooming out: Brands have wasted no time in striking deals since the NIL era began in July — companies are spending an estimated $600 million in the first 12 months alone. Adidas’ commitment is more than innovative strategy — it helps eliminate barriers for underrepresented athletes.