Gymnast Simone Biles is backing out of her partnership with Cerebral 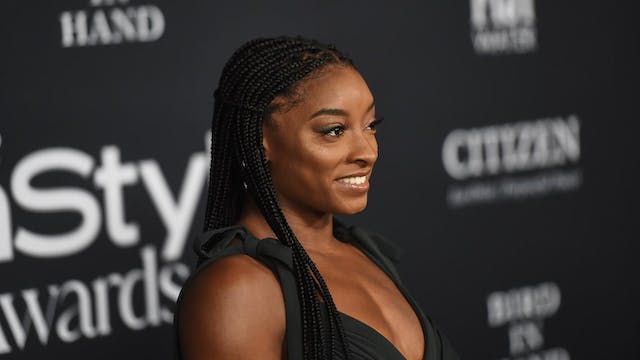 The GIST: Gymnast Simone Biles is calling time on her partnership with Cerebral. On Tuesday, the Olympic gold medalist ended her endorsement deal with the telehealth provider, a decision that comes seven months after Cerebral’s medical practices became subject to federal investigation.

The deal: Biles became Cerebral’s chief impact officer in October 2021, three months after she withdrew from individual competition at the Tokyo Olympics to protect her mental health. The partnership was formed to make mental health resources more accessible, particularly for underserved communities.

The investigation: The U.S. Department of Justice launched a probe in May, alleging that the startup pressured nurse practitioners into prescribing stimulants after 30-minute sessions. According to a CBS investigative report, Cerebral also allowed staff to practice with expired or suspended licenses and ignored clinical safety issues. Horrifying.

The trend: Controversial sports partnerships have been a hot topic in 2022. Several athletes were sued last month for promoting now-bankrupt crypto exchange FTX, and soccer icon David Beckham faced criticism for serving as an ambassador of the men’s FIFA World Cup in Qatar.

Zooming out: Though Biles likely won’t face legal action for her work with Cerebral like her FTX-endorsing counterparts, a clear moral obligation meant she had to end things with Cerebral. Such considerations are becoming required calculus when signing deals, especially if they promise crucial services like mental health assistance.