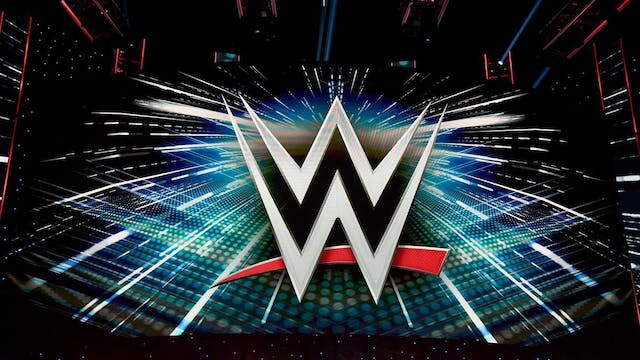 The GIST: WWE is lining up NIL deals — and its next act. On Monday, the pro wrestling organization inked deals with 15 student athletes as part of its “Next In Line” program in an effort to recruit the next generation of talent and fans. And that’s the bottom line.

The context: WWE launched “Next In Line” last year as an innovative entry point into the newly-formed NIL marketplace. The program continues the wrestling entertainment company’s longstanding practice of recruiting student talent to join WWE after college.

The details: Seven women made the 2022 “Next In Line” class, including Auburn All-American gymnast Derrian Gobourne and Tennessee track and field thrower Chandler Hayden. The athletes will train at WWE’s performance center in Orlando, and receive education on brand building and media skills.

Zooming out: Courting Gen Z is a goal for most businesses these days, but doing so seems especially important for WWE. The organization is aiming to boost its sponsorship revenue, and younger athletes — with their potential promise of a younger audience in a sport whose fan base skews older — could prove instrumental.