November 04, 2022
WIPA launched on Wednesday to take advantage of the hype surrounding both pickleball and women’s sports.
Sports Biz 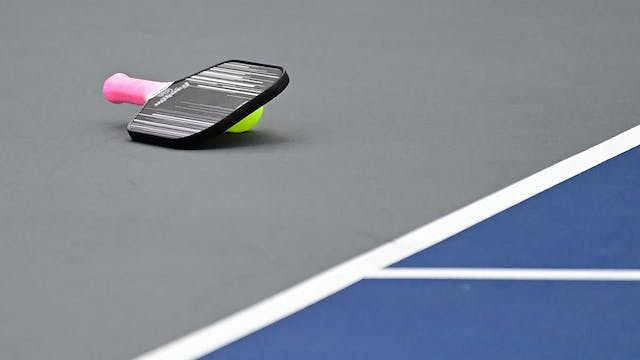 The details: The WTA-style organization will host the first-ever World Tour for female competitors, and plans to offer “adequate” prize money for athletes and provide benefits during and after their pro careers.

Zooming out: A push to separate the women’s and men’s game comes amid a movement to unite the two from pickleball’s nearest relative — tennis. The WTA and ATP will jointly open serve on the 2023 season with the United Cup in Australia.