FIFA: New sponsor on the block 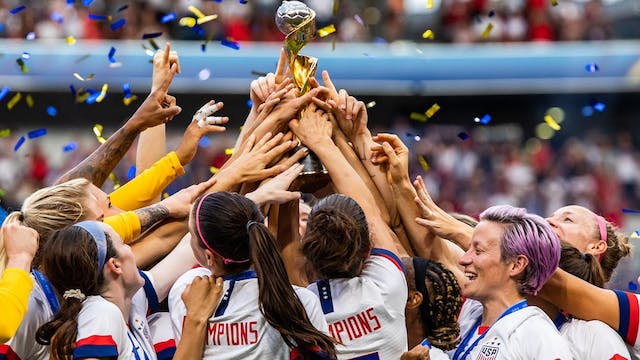 The details: Xero’s sponsorship kicks off next year at the tournament down under, and continues with the 2024 and 2026 U20 and U17 Women’s World Cups. The cloud-based tech company is also pitching in on two FIFA programs designed to advance women’s soccer — capacity building for administrators and coach education scholarships. Teamwork makes the dream work.

The context: In December, FIFA launched a newly equitable commercial partnership model to capitalize on the growth of women’s soccer. They unbundled the women’s and men’s properties, offering brands more customization in deals, including allowing brands the opportunity to invest specifically in the women’s tourney.

Zooming out: The new commercial partnerships structure is one of the first designed to uncover (and benefit from) the true valuation of women’s sports. Existing deals that bundle women’s and men’s properties ignore the tangible growth of women’s sports. A prime example? The NCAA’s women’s basketball broadcast deal.

*P.S. SponsorPulse is a launching partner of the The GIST Sports Biz