Disney is working to expand into sports betting 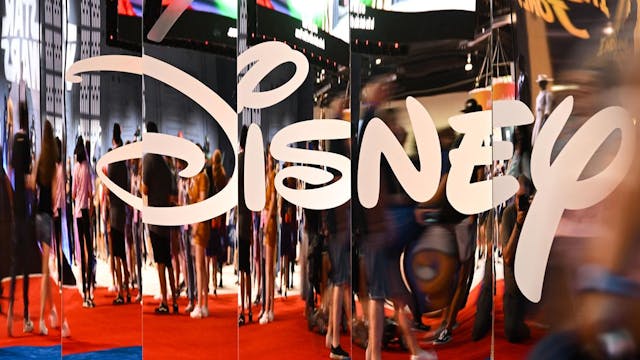 The GIST: Disney is wishing upon a star. CEO Bob Chapek said Sunday that the mass media conglomerate is “working very hard” to expand into sports betting, readying itself to disrupt an already saturated marketplace.

The details: Chapek said a wagering platform would meet demand from sports fans under the age of 35, while also (hopefully) ending some internal Disney drama. Activist investor Dan Loeb, who holds a $1 billion stake in the company, notably dropped his campaign to spin off ESPN the very same day.

The women’s sports angle: One popular ESPN property could potentially be a major player on the company’s sports betting platform — you guessed it, the WNBA. On Sunday, commissioner Cathy Engelbert said that the number of bets placed on the league jumped 270% YoY, and that the W would “love” to partner with more sportsbooks.

Zooming out: The move could help Disney retain the particularly engaged millennial fan — 42% of fans aged 28 to 41 describe themselves as sports fans, well above the 33% of those aged 42 to 57. Older millennials are also the most active sports bettors, as 15% say they make wagers once a week.