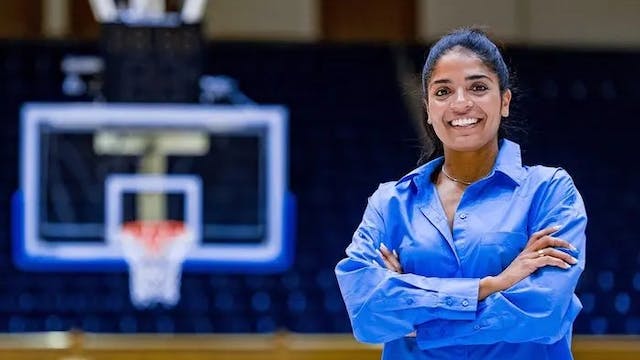 SOURCE: DUKE BASKETBALL VIA THE ATHLETIC

The GIST: Duke University’s men’s basketball team made a first-of-its-kind hire yesterday, appointing ex-Nike exec Rachel Baker to the newly-created role of general manager for name, image and likeness (NIL) deals. She will aid the Blue Devils in booking sponsors, marking another innovative move to maximize the quickly-evolving NIL marketplace.

The manager: In effect, Baker will serve as an agent for players. She will assist them in perfecting personal and professional skills to score deals, guiding them as they balance their checkbooks and textbooks.

Zooming out: By creating this ingenious new position, Duke is directly addressing the increased competition schools are facing in the NIL era. The new sponsorship opportunities have turned the NCAA transfer portal into collegiate-level free agency, making an athletic program’s NIL deal appeal a heightened asset in recruiting talent.