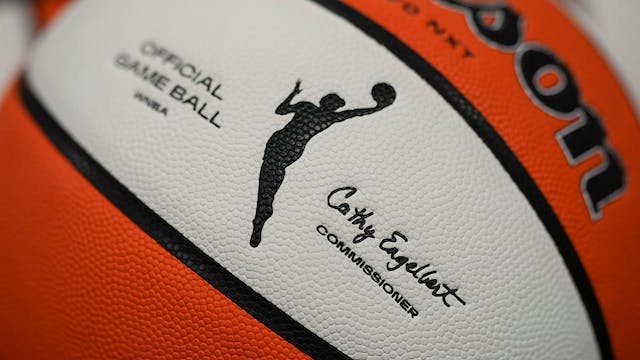 The GIST: A group of WNBA teams are doubling down on their investment in 3x3 basketball. On Tuesday, the Seattle Storm and Chicago Sky extended their partnership with Force 10 Sports Management, while the Connecticut Sun, Dallas Wings and Indiana Fever are getting in on the game this year.

The details: Force 10 teams will compete on the Red Bull 3X circuit, which tips off this month. The five W teams and Force 10 are hopping on the 3x3 bandwagon after its successful Olympic debut last year in Tokyo (where the U.S. women won gold), solidifying the street game in the professional sphere.

Zooming out: The Storm’s investment in 3x3 comes as little surprise — CEO Alisha Valavanis is also the president of Force 10. The cross-promo presents an opportunity for this group of W teams to flex their spending dollars and follow in FIBA’s footsteps. In the process, teams can both build inventory and sell it.