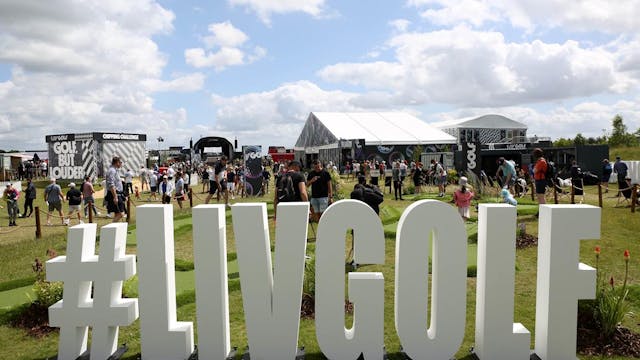 The GIST: Fresh off its controversial first event, the Saudi Arabia–backed LIV Golf series is charting its next moves — and it looks like women’s golf will be one of them. LIV confirmed Thursday that it’s exploring the idea of rivaling the LPGA, furthering concerns about how sportswashing might alter the global sporting landscape as we know it.

The details: A spokeswoman told Front Office Sports that LIV Golf is “looking and considering all opportunities,” from launching its own women’s tour to hosting mixed-gender tournaments.

Zooming out: Golf is currently the poster child of the tug-of-war relationship between established American-based sports institutions and international sportswashing counterparts, with the latter having a financial upper hand.